AFLMT Board Member Hits the Trail 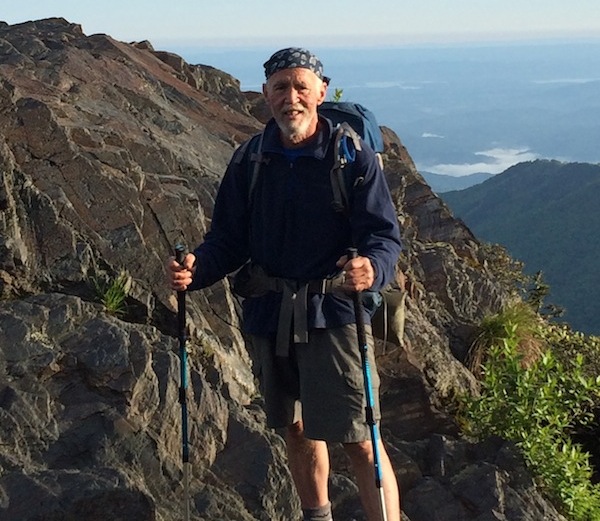 David Startzell, a member of the AFLMT Board of Directors who currently serves as its secretary,has been hitting the trail this year—the Appalachian Trail (A.T.) that is.After serving on the staff of the AppalachianTrail Conservancy for 34 years, 25 as its executive director/CEO, David retired in 2012. Now, he says, he finally has enough leisure time to do some serious hiking along the 2,200-mile trail that he helped protect and manage for so many years.

Beginning in the fall of 2013, David hiked about 200 miles of the A.T. in northern Virginia,Maryland, and southern Pennsylvania in mostly two- and three-day hikes. Then,in May and June, 2014, he hiked the entire 475-mile southern region of the trail, from Springer Mountain, Georgia, to Damascus, Virginia, completing the section one day before his 65th birthday. Several weeks later, he reunited with a number of hikers he had met during his southern trek to hike the section of the A.T. through the Shenandoah National Park in Virginia. In lateOctober/early November, he hopes to complete the Pennsylvania section—another approximately 200 miles–bringing his total for the year to about 800 miles.David hopes to complete the remaining sections of the A.T. during the next two years, and to hike through the Lebanon MountainTrail in the near future! 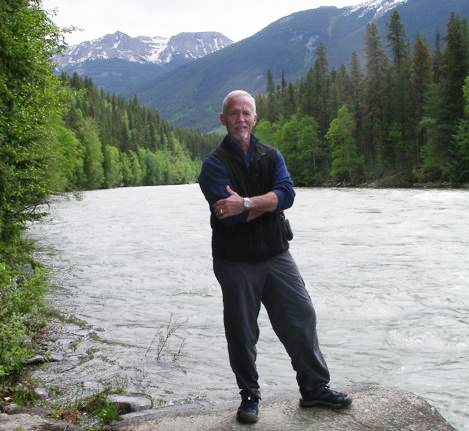