My Experience with the LMT 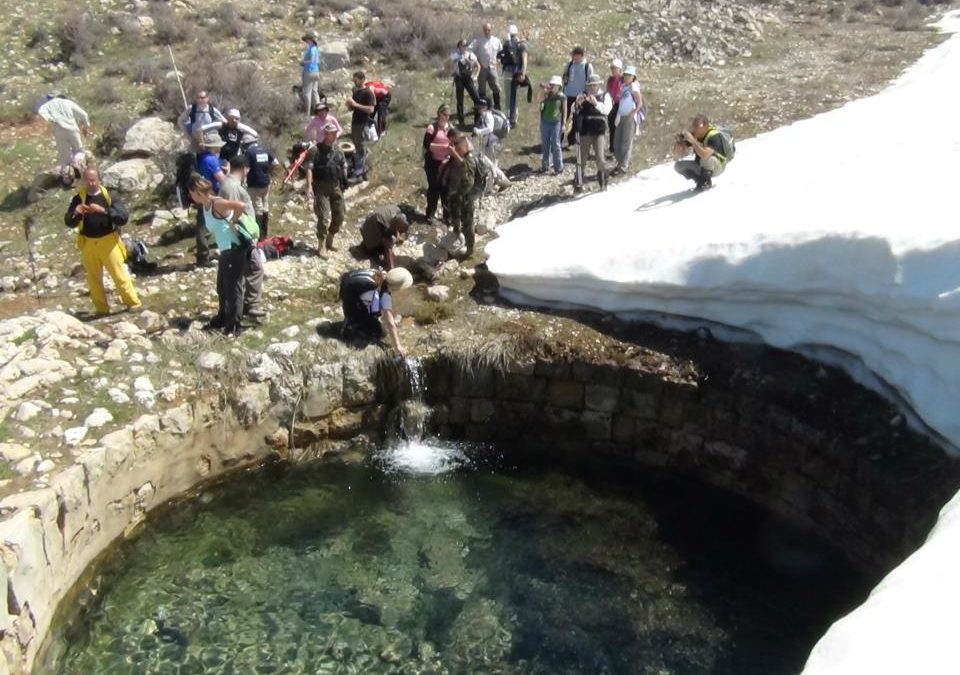 Almost a year ago I decided to hike the Lebanon Mountain Trail. I was looking for some weekend hikes during a summer in Beirut when I stumbled across the LMT website and the Thru-Walk. It didn’t take long to decide that eventually I would be visiting Lebanon in April to hike the LMT.I’ve always loved hiking and the mountains, and during the year and a half I lived in Saudi Arabia I fell in love with the language and cultures of the MiddleEast. The LMT presented me with a challenge – 30 days and 440 km of hiking –and an opportunity – to learn about Lebanon and Lebanese life outside ofBeirut, where I had previously spent most of my time. In many ways, the hike was exactly what

I expected…it was tough, especially the first week, but the views were breathtaking, our hosts were gracious and hospitable, and the food was incredible. What surprised me were the number of people who joined the hike – some for a weekend, some for more than a week – and the diversity of the group. Hikers joined from aroundLebanon and the world, each with their own story; some were returning to hike part of the trail for the third year in a row, and others had only heard of theLMT a month before. While all the other Thru-hikers were Lebanese, they had very different relationships with their country; some were rediscovering a place they had lived their whole life, while others were returning from a long hiatus abroad to observe how Lebanon had changed in their absence. The people I met and the conversations I had on the trail were some of the most influential parts of the trip. I saw Lebanon through the eyes of soldiers and conservationists, Beirutis and villagers, Lebanese and foreigners. I would recommend the LMT to just about anyone: for the passionate outdoorsman it is a chance to hike beautiful trails, for the conservationist it is an opportunity to educate others on the importance of our natural resources, and for the historian it presents a picture of Lebanon’s development – from ancient civilizations to modern day recovery from a civil war. I learned something every day hiking the trail, and believe that is part of its appeal, something that sets it apart: no matter whoop are or where you’re from the LMT will teach you something – about yourself, the environment, and Lebanon.

Many thanks to the LMTA for organizing the Thru-walk, and particularly to Christian [Akhrass]and Joseph [Leif], who hiked with us every day, kept us on track (literally),and always had information to share. Their hard work and planning made it possible for me and many others to enjoy the LMT! 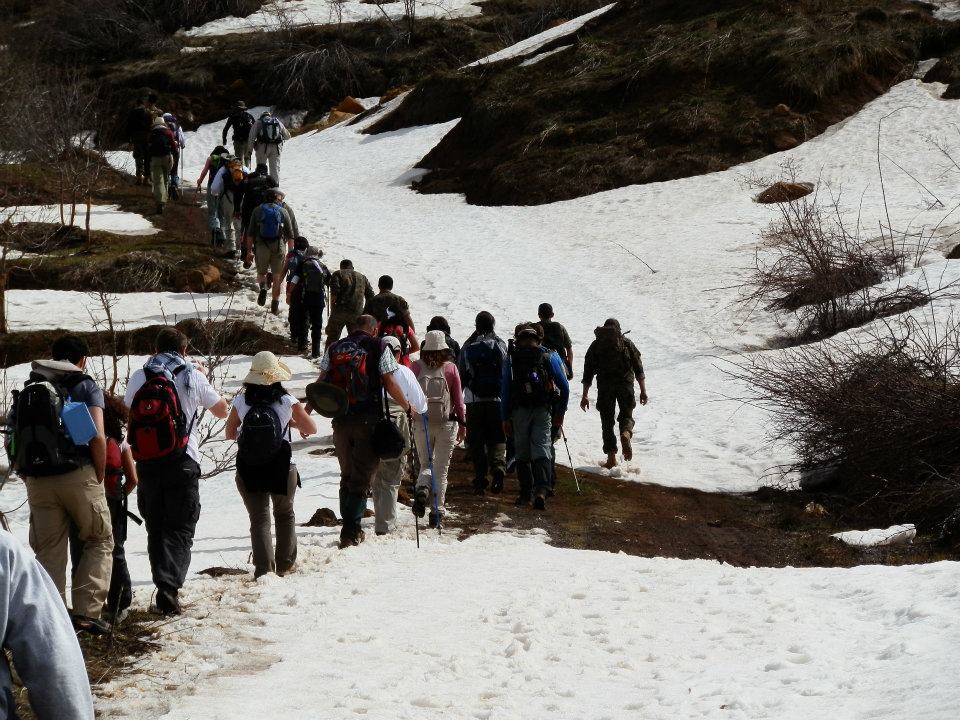