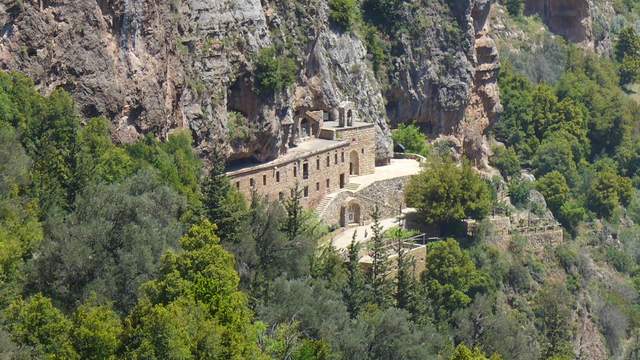 I arrived in Beirut three days before the start of my month-long hike in the mountains of Lebanon, the eastern Mediterranean nation bordered by Israel and Syria. I wanted to explore Beirut before heading off into the countryside, but I knew no one and spoke no Arabic, so I looked for an organized walking tour as an introduction.

WalkBeirut.com received the best reviews. They said its owner, Ronnie Chatah, expressed his obvious love and affection for the city by sharing it with visitors. I checked his website for tour dates.

There were none. A few months earlier, Chatah’s father, a former finance minister and ambassador to the United States, had been assassinated in a central Beirut car-bombing that killed eight and wounded scores more. In grief, Chatah ended his tours.

Welcome to Lebanon, a stunningly beautiful country maimed by past wars and years of sectarian power struggles. If mafia families divvied up a state the size of Rhode Island and enforced their authority with the threat of violence—leaving inhabitants to rely on personal connections for services and stability—it would resemble modern Lebanon.

All this makes the Lebanon Mountain Trail (LMT), a 300-mile route north to south along the nation’s rugged crest, a miracle of environmentalism, conservation and civic pride. In a country where the idea of the common weal remains a radical notion, the builders of this trail decided to create something for all Lebanese to enjoy, out of nothing but love for the place itself.

You have to walk it to believe it. 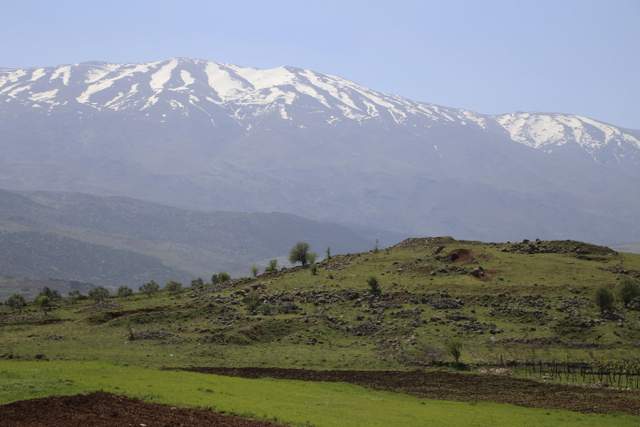 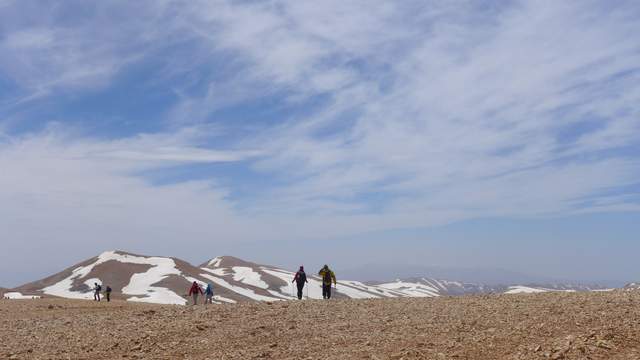